Winning Wishes is a Bonus Bank poker machine from Aristocrat. This particular pokie consists of three different games that are sure to keep players entertained for hours: Persian Prize, Pixie Riches and Tahitian Treasures. Read our full review below. 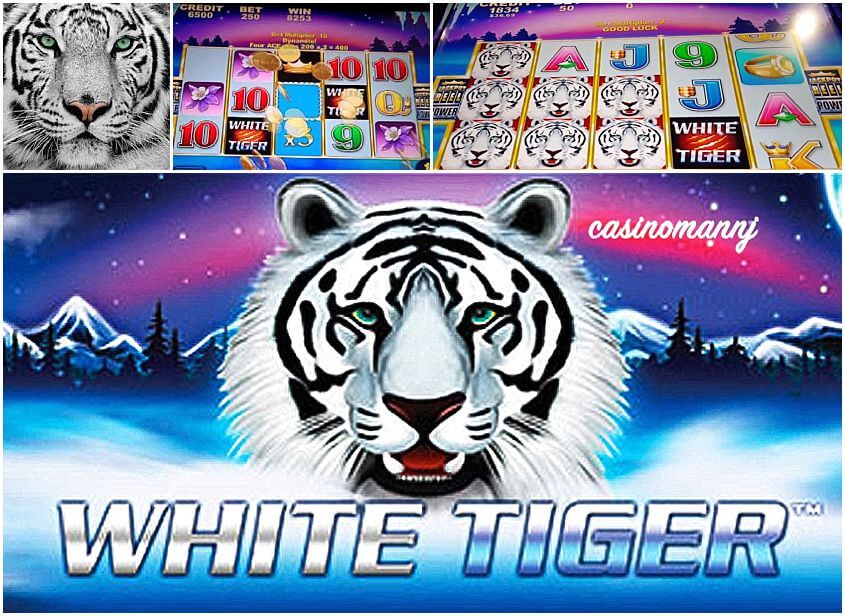 Aristocrat’s Bonus Bank games link a number of different titles in order to provide the player with a diverse gambling experience. Each of the three Winning Wishes base games features a different theme with unique bonus rounds, symbols and graphics. As an all-in-one title, players can park themselves at the game and not have to worry about switching games when they want something a little different.

All of the games in the Winning Wishes Bonus Bank have five reels and offer players 27 different ways to win. The great thing about this format is that players do not have to wager on individual paylines, allowing them to maximize their chances of winning without having to break the bank on a single spin.

Whenever the genie symbol appears on the reels, players are given the chance to choose the bonus round in which they would like to take part. The most popular is the free spins round, which provides the player with 8 opportunities to spin the reels without having to wager any cash. The genie symbol is also an expanding wild symbol. This means that he can stretch across an entire reel, increasing the player’s chances of hitting multiple winning combinations at once.

The Coin Bonus round can trigger the progressive jackpot prize. The player is prompted to pick three coins, which will reveal coloured keys. Depending on how many keys of the same colour the player choose, they will win a generous prize. Blue keys offers a set bonus prize while red keys provide players with the Mini progressive jackpot. The Minor and Major prizes are triggered by green and gold keys, respectively.

Winning Wishes is one of the few Aristocrat pokies that offers a multi-level progressive jackpot prize. If you’re unfamiliar with progressive jackpots, they are prizes that accumulate over time. Every wager that is made on the game contributes to the prize, so the jackpot increases very quickly. In this particular game, there are three jackpots of varying levels.

Each one pays out on a different schedule, so any player who wagers is eligible for a generous progressive prize. If you’re a pokie player with high hopes who is looking to win big, we would highly recommend playing progressive jackpot games like Winning Wishes.